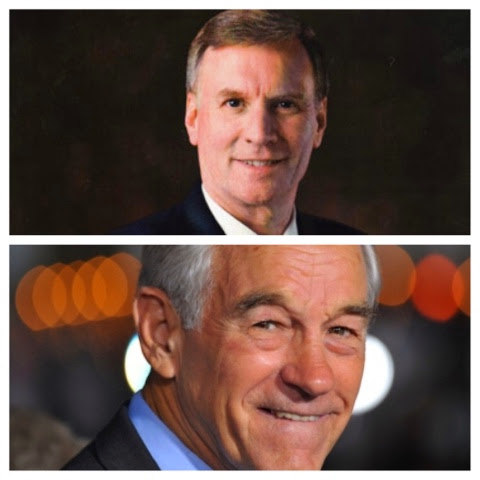 The reason I voted third party for president in 2008, and voted independent for president in 2012 was I expected another grueling recession--a recession that doesn't have to end. For example, Japan was in a recession for 20 years and is now in a recession again.
I repeat, it doesn't have to end, in the same way that police violence doesn't have to end if nothing changes.
Deleterious, recession-exacerbating policies aren't automatically obliterated once a new president has been sworn in; and hardly are they repealed by that president.
In fact, the next guy--in the name of saving the economy--can implement something worse and keep us down for many years.
For those reasons I couldn't vote for Obama, Romney, or McCain. Where were the differences in terms of economics and foreign policy? Civil liberties? The differences were marginal.
Libertarian economists long have believed that the worst has yet to come.
But we need the right person to alleviate the worst that has yet to come and to implement policies that will actually engender recovery -- versus someone like Obama who merely provided the illusion of saving the economy and bringing about a real recovery.
Senator Rand Paul might be that guy, and by definition he would be on the big ticket if he became the GOP nominee, so there would be less of a need to vote third party, if any. But he needs to tweak a few things; he's not as an easy pick for President as his father was.
But that is a later post.
So is the reason why I expected "another grueling recession." But that can be summed up in a few words: "raising interest rates."
at December 08, 2014