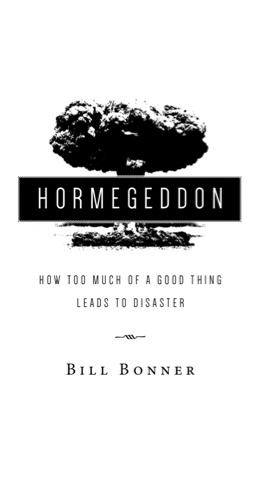 Taken from page 30 of his book "Hormegeddon":

"The trouble with The Economist, The Financial Times, the US Congress and most mainstream economists is not that they don’t know what is going on, but that they don’t want to know. It would be counterproductive. Nobody gets elected by promising to do nothing. Nobody gets a Nobel Prize for letting the chips fall where they may. Nobody attracts readers or speaking fees by telling the world there is nothing that can be done. Instead, they meddle. They plan. They tinker. Usually, the economy is robust enough to thrive despite their efforts. But not always."