As I was watching the opening ceremony for the 2014 Winter Olympics in Sochi, a commentator said that Vladimir Putin thought the collapse and break-up of the Soviet Union was devastating, or something to that effect, and that Russia lost a lot of "good Russians." 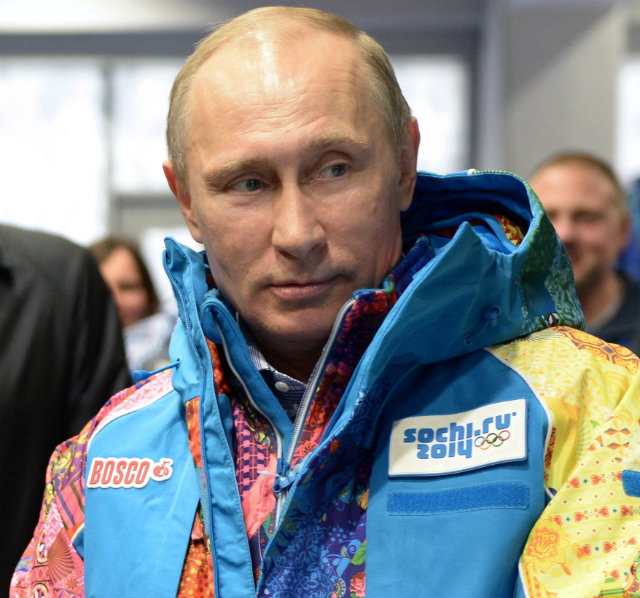 One other point here.
We are not unlike the Soviet Union.
As Thomas Woods explained in his 2009 book "Meltdown": "[the U.S. Federal Reserve System] is dedicated to central economic planning, the great discredited idea of the twentieth century. Except instead of planning the production of steel and concrete, as in the Old Soviet Union, it plans money and interest rates, with consequences that necessarily reverberate throughout the economy."

We are in the midst of a grand experiment that will end in nothing less than devastation for a lot of people. As I explained in previous statuses**, the time for a "soft landing" was over a decade ago. We should end our foolishness now to avoid an even harder landing later.