How President Obama Can Be Elected a Third Time 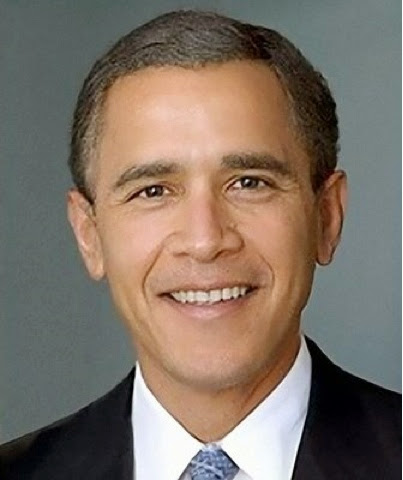 President Obama can be elected a third time in one sense: if enough people who promote his deleterious agenda -- both his maintenance and expansion of the Keynesian status quo in economic policy and the Bush foreign policy -- are elected, then the current president will "in effect" be re-elected.

In other words, George W. Bush could be elected a fifth time if not much changes in the upcoming elections in this year and the years ahead.
But now that I think about it, this might actually be encouragement to the wrong people.
at October 13, 2014