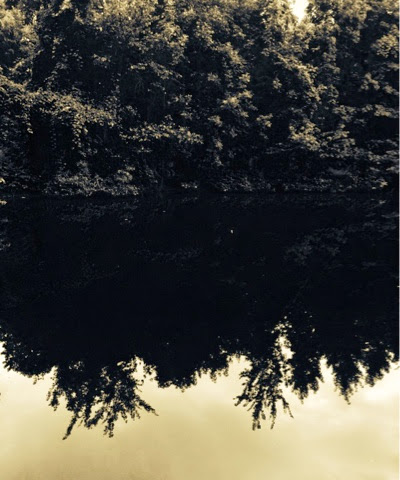 The Ultimate Problem in the World
Sure. I'll drop a political status now and then. But I withdrew from making them because I knew that the ultimate problem in our society is neither a politician nor a system of thought (say, Socialism).The problem is sin; and public enemy #1 is Satan himself (1 Peter 5:8), who keeps us in his grip (his kingdom) by sin itself.We live in a society that loves sin and brags about it (Romans 1:32).All those things that bring us down--antinomianism (lawlessness), to sum up the countless other "isms" that arise from that like liberalism, conservatism, relativism, libertarianism, socialism, secularism, etc. -- spring from the human heart. It's going to take a lot of people recognizing the seriousness of sin, and a lot of regeneration of human hearts by the indwelling of the Holy Spirit, for nations to collectively prosper again (2 Chronicles 7:14).
Editor's Note: I make a correction in a later post to note that a return to God's law in economics is necessary. See here.
Why I'm Part of the ProblemI take blame because I served sin and was not in a position to follow Jesus Christ. Jesus says that anyone who commits sin becomes a slave to it (John 8:34). But that's not the case for me anymore.  No, sir. And it's so liberating turning your life over to Jesus Christ, having faith in resurrection, and being justified by his blood (Romans 5:9).And the thing is, even if you are doing great in all other areas of your life, and obeying God in all other areas of your life, but denying him and rebelling against him in one, like I did; when you are allowing a "little yeast" to "leaven the whole batch of dough" (1 Cor 5:6); you are violating the whole law (James 2:10), giving up potential conquest of kingdom territory, and allowing territory to remain in the Enemy's hands. So when I didn't obey God years ago, in that one area of life, it slowly grew into all areas of my life.  I gave off the veneer of being righteous; when really I was pretending. Because my hypocrisy moved through the whole batch of dough slowly, I came off as a very righteous person for a while.
And so what goes for the layman (myself) also goes for politicians.
When we deny God's law in one area, say, sexual ethics, we end up denying him in another, say, monetary policy.I remember during the Michael Brown-Harry Knox debate a few years back when Knox (a gay Christian), once blurted out something to the effect of "why don't you spend your time criticizing all those people who are ruining the economy?"
Ahh, but if Knox doesn't stand on the Word of God in his sexual ethics, why should the financial manglers stand on the Word of God in their finances?
"Let us hear the conclusion of the whole matter:Fear God and keep His commandments,For this is man’s all.For God will bring every work into judgment,Including every secret thing,Whether good or evil."Ecclesiastes 12:13-14
at October 10, 2014