Kreeft on the link between faith and humility 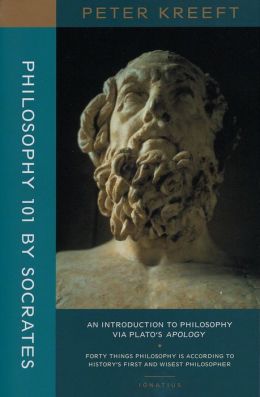 These two things naturally go together: belief in God and humility. These two things also naturally go together: skepticism about God and pride. For if there is no God, then man is the highest and wisest of all beings. But if there is a God or gods, then human wisdom, now judged by a higher standard, is relatively tiny. However proud and arrogant some religious believers may have been, humility is inherent in the very logic of religious belief. And however humble some unbelievers may have been, lack of humility is inherent in the very logic of unbelief.

No one saw this connection between humility (before truth) and belief (in God) more clearly than philosophy's most passionate atheist, Nietzsche. If there is no God, no eternal mind, he reasoned, then there is no eternal truth. Truth is only God without a face. Nietzsche dared to ask "the most dangerous question … why truth? Why not rather untruth?"

~Peter Kreeft, Philosophy 101 By Socrates: An Introduction to Philosophy Via Plato's Apology (Forty Things Philosophy is According to History's First and Wisest Philosopher)