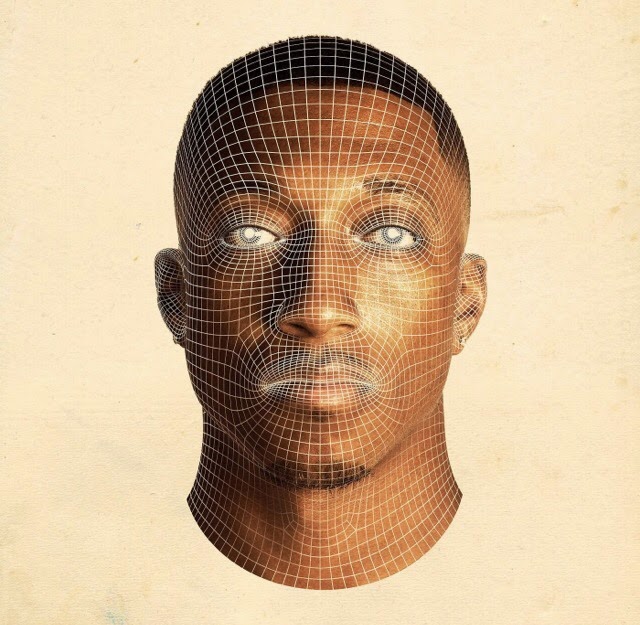 Albums exist in the idiom of their times.

Lecrae's new album, "Anomaly," is no different. It is very Outkast-ish on a few tracks, Ludacris-like on one song, Drake-ish on the hook of one song, parts of one song has a 2pac/West coast feel, and towards the end of the album it's gets pretty contemporary Christian; but to mention all of those is highly misleading.

"Anomaly" remains very original even in those few--I stress the word "few"--times the beats, hooks, bridges (or whatever you call them) remind you of something off Aquemini or someone contemporary.  Lecrae's delivery sounds like his own for most of the time, except when he's interacting with a popular song, or at least using something modern to accomplish his own purposes. Overall, the album was more cohesive and polished than "Gravity." Still less theological than "Rebel" and not as raw. But it is a job well done.