The empire ain't loyal: The U.S. switch on ISIS 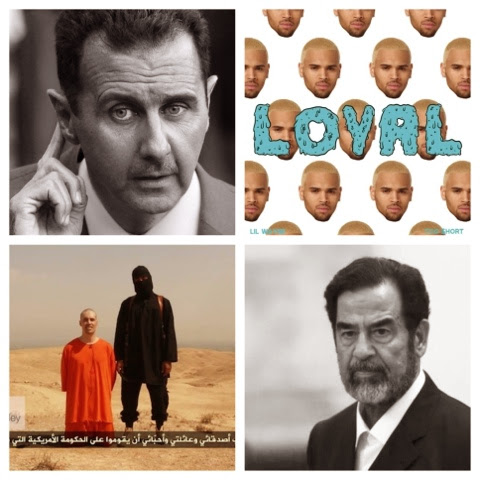 America is an empire in decline.

George Carlin was somewhat right when he said, "We like war, because we are good at it." Actually, we're only good at bombing random targets, as of late. We didn't win Iraq, for it's being taken over. We won't win in Syria. We won't win in Iran or any other country. We won't win against ISIS in whatever country they are in, at least not through the Empire's usual methods. And just think, ISIS was our partner just last year in the fight against Assad. One can only wonder when we are done with ISIS if we are going to then turn the gun on our potential partner Assad?

What seems to be occurring are modified versions of Bastiat's "Broken Window Fallacy," also referred to as the fallacy of the "seen and the unseen."

We see, for example, the bombs deployed, the targets in Israel hit, Osama Bin Laden killed, etc. That is, we fall victim to "the persistency of a given policy, or it's effects only on a special group, and neglect to inquire what the long-run effects of that policy will be not only on that special group but on all groups. It is the fallacy of overlooking secondary consequences."

But what we don't see are the those long-run effects: more hatred of America, more potential blowback, more leverage for the recruitment of Jihadists, all of which will be used to bomb more people and accelerate the cycle of violence.

And all of this attests to one thing: whether it's economic policy or foreign policy, which the economics should always be considered, the big wigs in Washington still have absolutely no clue what they're doing.