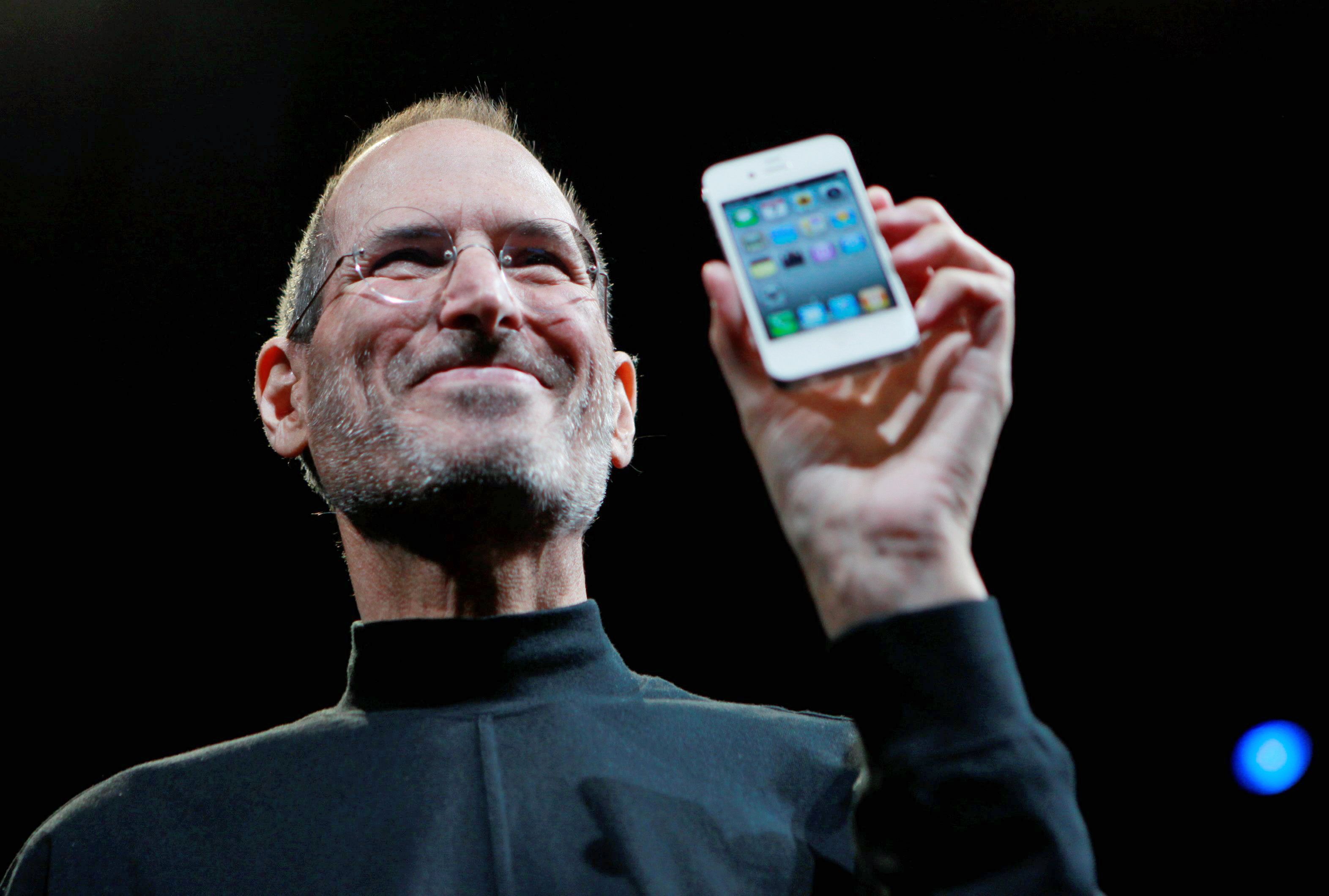 I can't source this quote, but someone attributes it to the deceased Apple CEO Steve Jobs:


"Technology is nothing.  What is important is that you have faith in people that are basically good and smart.  And you should give them the tools.  They'll do wonderful things with them."

Whether Steve Jobs actually said this is of little importance. I hope no one goes around making memes of this quote (it came from a trustworthy source). But what is important is the content.

How can Steve Jobs say such things -- that people are basically good and smart -- when the U.S. government during the George W. Bush and Barack Obama administrations have, through its use of technology, it's military technology, destabilized the Middle East?

The United States has used all kinds of technological advancements to bomb, shoot, snipe, kill it's alleged enemies in the Middle East. Not only that, but that same technology has ended up in one of the hands of the worst terrorist organizations in the world, ISIS. They aren't using it as farming equipment.

One can't exempt non-government employees from these implications.

One can not say that only they -- the U.S. government -- is evil but the rest of us are "basically good and smart."

And this is evidenced not only on the daily but by the fact that we vote the people that make these decisions into office.

Gospel people don't put in power people who believe in the gospel of nation-building or salvation through bombing other nations.

But that kind of politics aside...

...our fallen nature is showcased in our ability to use technology in Planned Parenthood clinics to tear babies apart ISIS-style.

And of aborted babies that aren't killed in that way, their organs can potentially be sold.

Sometimes, the eyeballs of these aborted children fall into the laps of their murderers, and then they coldly laugh at it.

"Basically good and smart" people use internet technology to visit websites like Ashley Madison to arrange affairs, so they can discretely commit adultery on their spouses.

We drug young boys who are perfectly fine or misdiagnose them and call their "condition" ADHD,

And how could I forget, we use the power of the computer to create digits in bank accounts and create money that have no corresponding token or bills in the real world. Modern central banking is nothing more than ancient coin-clipping. It is counterfeiting writ large. It is theft.

And in many of these cases, we are in agreement with them.

"...They'll do wonderful things with them" we are told.

Yes, the possibilities are endless.

How many of these instances of "giving them tools" have to be listed before we lose faith in the assertion that "people are basically good and smart"?

We have technology, and we have shown that we are barbaric.

The cure to the barbarism expressed in our human nature is our ongoing sanctification and salvation in Jesus Christ.
at November 04, 2015